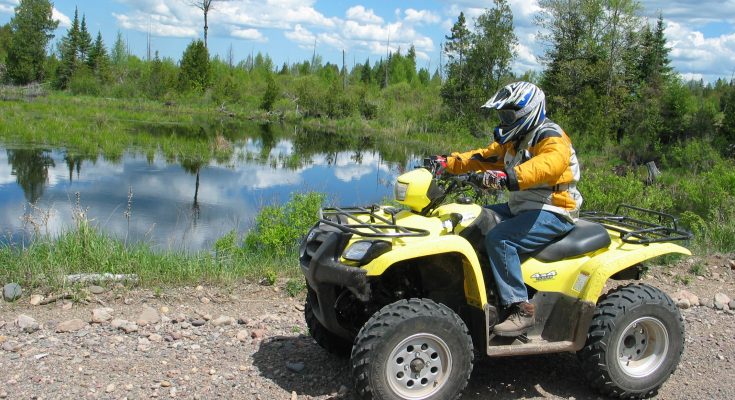 WHAT KIND OF ATV IS BEST FOR YOU?
See if you fit in any of these categories
The following are the profiles of five entirely different, yet typical, potential ATV buyers. They each have their own set of requirements for their intended machine and may face many of the same decisions you will be making. Check them out to see if any of these resemble your own ATV profile.
If you are new the sport of ATVing, consider taking the ATV RiderCourse that is offered by the ATV Safety Institute (ASI). Courses regularly take place at various locations throughout the country. For information call (800) 887-2887 or see the group’s website at www.atvsafety.org

Rider Number One
Intended use: This rider, who is perhaps middle-aged or older, wants an ATV that he or she will primarily use for recreational trail riding on relatively easy, graded public trails. He may also want to use ATV for occasional light work around the house, such as lawn mowing, snow plowing, and hauling cargo.
What to look for: One of the most common kinds of buyers is the one described above, and there are many ATVs that should fit the bill for this rider. Basically, this rider would be very satisfied with a quad from the two-wheel-drive recreational category, which also happens to be one of the least expensive to buy. However, if this rider happens to live in an area with lots of snowfall or has a steep, long driveway to plow, then he or she will probably need a 4WD sport/utility ATV (which is typically about $1,000 more than the same 2WD model). The same goes for the lawn mowing if there are steep hills to be tackled. As for trail riding, the 2WD version should do just fine as long as the trails don’t have steep hillclimbs or big mud bogs.
Features to consider on this kind of ATV are whether it has a comfortable seat and a smooth suspension system. An automatic transmission will also make life easier, but a manual shifter could work too. As far as engine capacity goes, you wouldn’t need one over 400cc. You probably won’t be racing anyone very often or clawing your way through big mud holes, so the extra power would simply be overkill and an extra expense.
Most of the quads in this class also have racks to satisfy the hauling needs and many have trailer hitches. You won’t need independent rear suspension here, but it would add to the comfort of the machine.

Rider Number Two
Intended use: This rider is has had some previous experience on other quads or dirt bikes. He or she wants to hit the trails or the dunes just for fun with friends and enjoys going fast. Trail challenges such as ruts, jumps, and hillclimbs will be tackled with gusto. Sliding, wheelies, and pounding through the bumps also sound like fun.
This rider, however, won’t have much use for things like lawn mowing or snow plowing with their quad and don’t plan on hauling any deer out of the woods during hunting season, either.
What to look for: A rider in this situation probably wants a sport quad or high-performance ATV. The primary decisions he or she has to make are basically how fast to go and how high to jump. Top-of-the-line, high-performance quads are, of course, the best when it comes to those attributes, but they’re also the most expensive.
Two-wheel-drive sport quads with chain-drive manual transmissions and manual clutch are a lot of fun too and are more affordable and very popular with this particular crowd. However if you want to take the easy way on your next climb, sport ATVs do have automatic transmissions and some even have racks for those riders who may want to occasionally haul some stuff.

Rider Number Three
Intended use: This rider takes the term “all-terrain” to the extreme. He or she searches out the toughest, rockiest, and steepest trails. To this rider, big mud bogs are supposed to be ridden right through the middle, not around. Occasionally, this rider would like to use his quad to pull out his pals when they get stuck. If there’s work to be done such as snow plowing or lawn mowing, this rider wants his or her ATV to be ready and able for all tasks. Hauling a load of firewood with a trailer also should be a snap.
What to look for: Big-motored four-wheel drive utility or sport/utility models would be a good choice for this rider. Four-wheel drive will make a big difference in the challenging terrain and the extra horsepower of the bigger engine is a plus as well. A quad with independent rear suspension will work the best in off-camber, rutted, and rocky situations.
The big 4x4s that are in the sport/utility class will generally run faster and are more comfortable at the faster speeds than the pure utility model. If you happen to be a smaller than average person, you may want to consider buying a smaller machine, such as 400c, which may be sufficient for your intended use.

Rider Number Four
Intended use: This rider wants to compete in organized cross-country, motocross, or TT races. Or perhaps he or she simply wants to be the fastest rider on the trail or in the dunes and has had lots of previous experience with ATVs.
What to look for: A high-performance quad with a manual transmission and manual clutch is the most common choice for this rider. However, there are many classes for other types of machines at most racing events, so if you really prefer sport/utility ATVs you can race them too (as well as go pretty fast on the trails)!

Rider Number Five
Intended use: There are a lot of folks who get into ATVing who have never done any kind of motorized off-road recreation before. They basically want to hone their skills on the trails with a machine that is easy to ride and not intimidating.
What to look for: Entry-level ATVs that are powered by engines 300cc and under would be a great choice. Auto trannys are, of course, the easiest, but a manual-shift, auto-clutch model will teach the rider the more advanced skills required for higher-performance ATV riding. If the rider plans on eventually tackling tougher terrain, there are some entry-level quads that come in 4WD.

Rider Number Six
Intended use: Rider Number Six just happens to be under the age 16 and hasn’t had much experience with off-road vehicles.
What to look for: There are more mini ATVs available now than ever before. However, a big 15-year-old is certainly not going to choose the same machine that a small 8-year-old would ride. Most older teen riders will fit better on a small-engined, adult-sized ATV than they would on a 80 to 90cc mini, but don’t buy any child a machine that is too big for them to handle and expect them “to grow into it” in a couple of years. Follow the guidelines of age and machine size that is recommended by your dealer. Like the training for adults, children are also eligible to take the ATV RiderCourse that is offered by the ATV Safety Institute (ASI). For information call (800) 887-2887 or see the group’s website at www.atvsafety.org If you are buying a new ATV, your child may be eligible for free training; otherwise there is a modest fee. 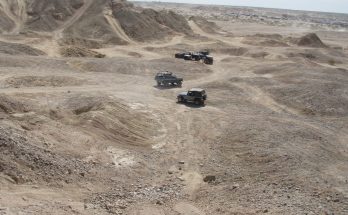 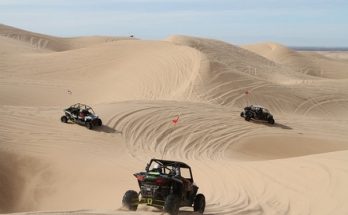 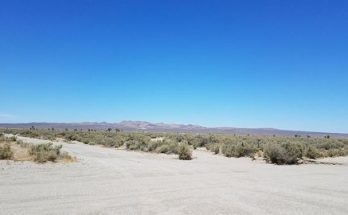